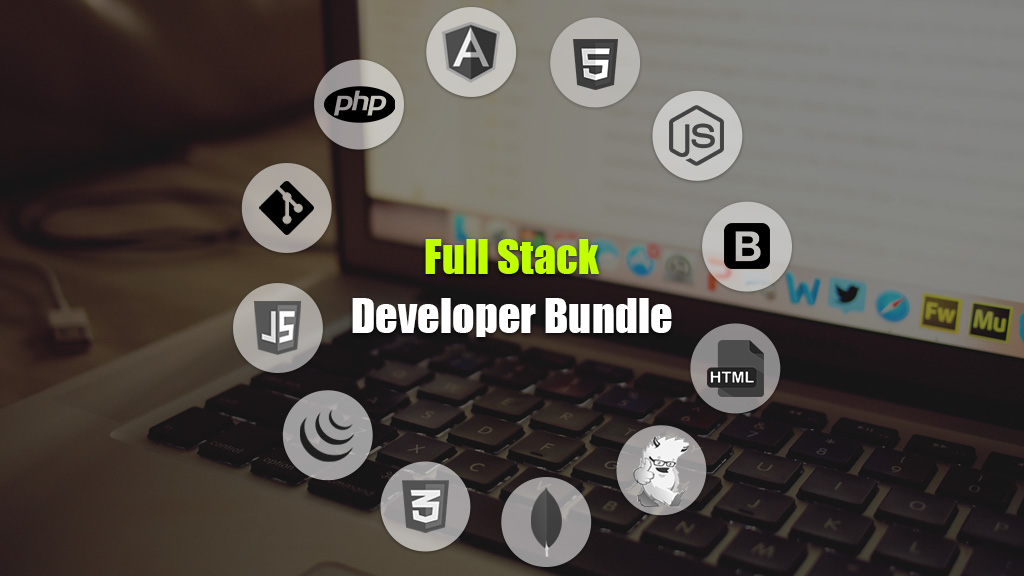 While there are many different types of technologies and stacks, most front-end web developers use HTML, CSS and JavaScript, the de facto building blocks of the web, and client-side frameworks such as Angular, React, Stencil and Vue. Not everything happens on the frontend, though. Client-side rendered applications still rely on services and APIs that run on back-end remote servers or the cloud. 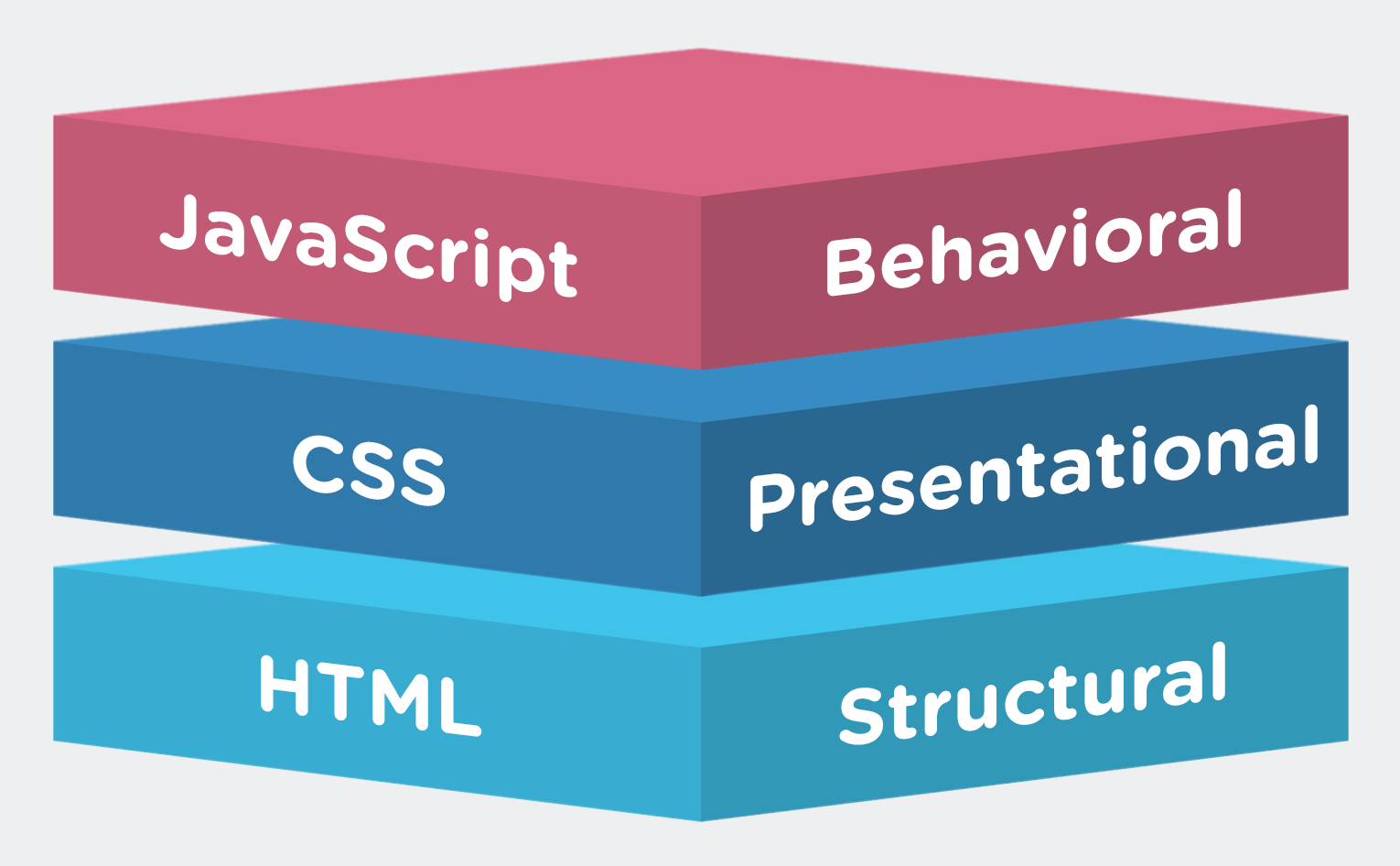 The back end portion is built by using some libraries, frameworks, and languages which are discussed below

It is a general purpose programming language and widely used now a days for competitive programming. It is also used as backend language.

Java is one of the most popular and widely used programming language and platform. It is highly scalable. Java components are easily available.

Python is a programming language that lets you work quickly and integrate systems more efficiently.

Javascript can be used as both (front end and back end) programming languages.